IGNUM, a prominent web hosting provider in the Czech Republic, merges with Stable.cz s.r.o. This is another step aimed at changing the status quo on the Central-European web hosting market… 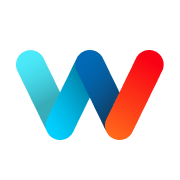 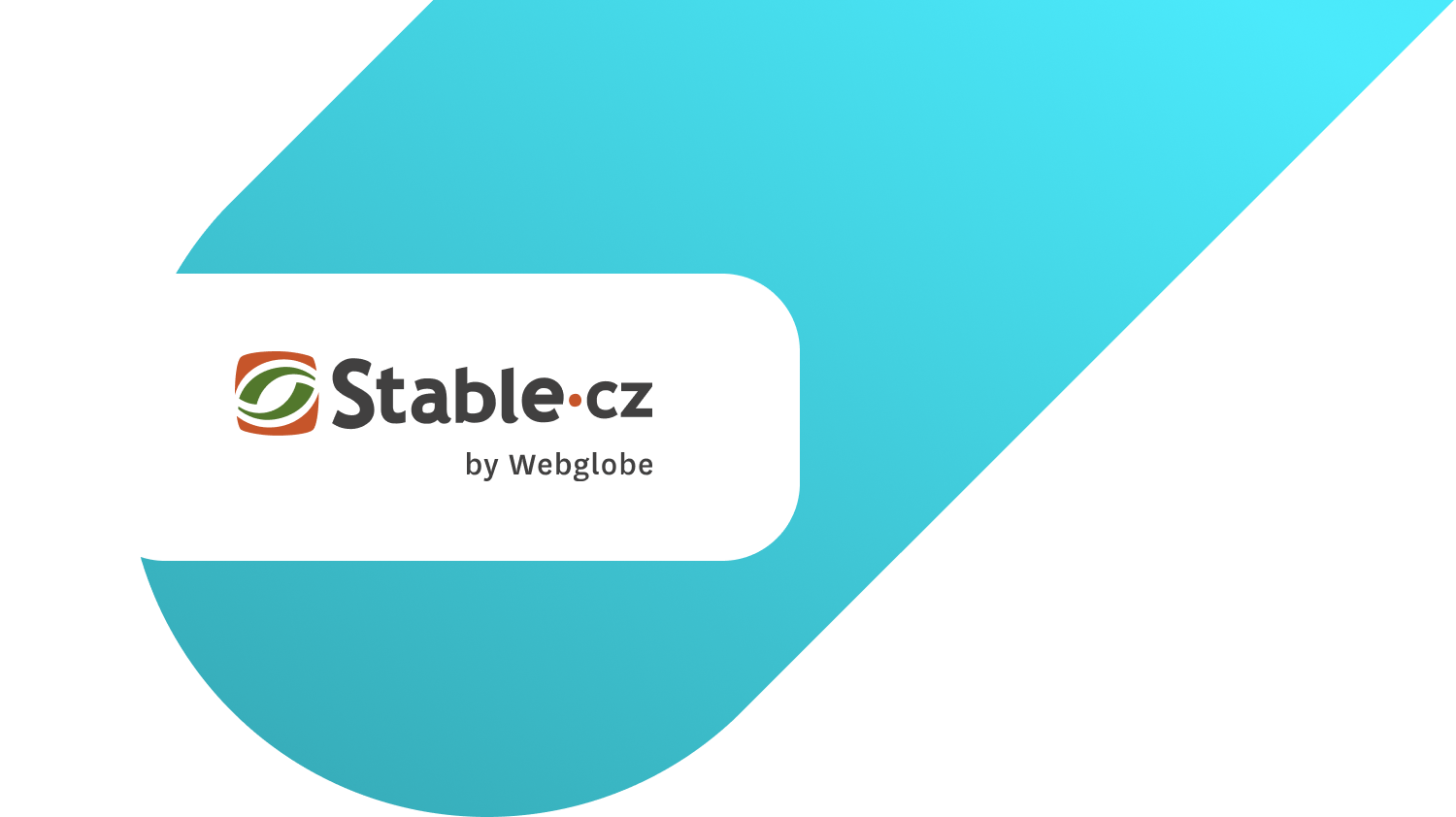 IGNUM has bought Stable.cz s.r.o., a web hosting company based in Jablonec nad Nisou, Czech Republic, with the aim to enhance and extend its web hosting services. Previously, IGNUM had joined forces with Slovak company Webglobe – Yegon. Now both the companies operate under one investment brand, WY Group, with an increased impact in the region.

Jaroslav Štětina, the executive director of IGNUM, comments: „We’ve chosen Stable.cz as an established player on the web hosting market. It will make a valuable part of the newly established group.“

Stable.cz s.r.o. is another web hosting acquisition by WY Group, backed by Sandberg Capital investment fund. The existing team of Stable.cz will remain unchanged, focussing on the provision of web hosting and server administration services. Stable.cz will be run by Petr Šmída, a former director of ACTIVE 24 web hosting company which he successfully managed for 11 years.

„We are not going to make any big changes in Stable.cz. On the contrary, our goal is to strengthen Stable.cz’s position, especially among the demanding server hosting clients. We’ll use the potential of high-ranking web hosting companies within the WY Group to offer more advanced and high-quality services,“ Petr Šmída, the future director of Stable.cz said.

Author of the article

Whether you target specific customers or the entire world, we equip you with an effective arsenal.

Expand your horizons with us

IGNUM, a major Czech brand in the field of web hosting and domains, is changing hands. It becomes a Slovak company WY Group. The acquisition took place this…
Press releases
More

The latest acquisitions by WY Group confirms the upcoming consolidation of the Czech hosting market. By acquiring HOSTING90 systems, among others, WY Group is…
Press releases
More

Gear for your online world

Why have things in different places when you can have them in one place?

Build a website quickly and easily to your liking. You don't have to have an engineering degree, a mobile phone will do.

Even in the online world, a good address makes it easier for people to find you. Register a domain and customers won’t stop joining.

For people to find and visit your website, it needs to be stored somewhere. It is always available on our server, and it is also completely safe.

A personal email feels more professional. Get a mailbox on your own domain so your mail does the advertising for you, not for Seznam or Google.

With us, everyone can choose the right server for their website, application, storage, email or internal system.

Please enter your billing information. We will set up an account for you to manage your products. We will send you the access data by email.

It's my first time here

Go ahead, we'll set up an account for you when you order.

Enter your login name or the domain name under your account and we’ll send you an email with a link to reset your password or login details.

Please create a new password using the link in the email.

You can try WebEditor for free for 30 days. And you don't have to worry about your creation, you won't lose anything by switching to the paid version.

*We'll send you access details to the email address you entered.

You're just one step away from your own website!

We have emailed you your login details with a link to the web editor. So what are you waiting for?

How will you migrate?

The selected domain is registered with another registrar.

To transfer a domain, generate an Auth-ID code with your current registrar.

How long do you want to register the domain for?

To avoid having your brand stolen, secure your domain on other extensions

If you don't renew your domain in time, you could lose it. For an insured domain, we guarantee that this will not happen. Otherwise, we will indemnify you up to €4,000 . Domains CZ, EU, COM, BIZ, ORG, INFO and NET can be insured.

We solve server migration individually. Contact us to discuss the details.

The price will be determined when your order is finalized.

Migration to Microsoft Exchange Online requires expert intervention by administrators with a tailored approach to the client. Therefore, only assisted migration is possible.

Set the parameters according to your needs and we will set up a customized server for you.

After submitting your demand, we will contact you within 24 hours to complete your order.

Do you really want to remove the product from the order?

www.
* Prices exclude VAT and are valid for the first year of registration
Change domain

The selected domain is registered with another registrar.

To get the web editor working, transfer your domain to Webglobe: